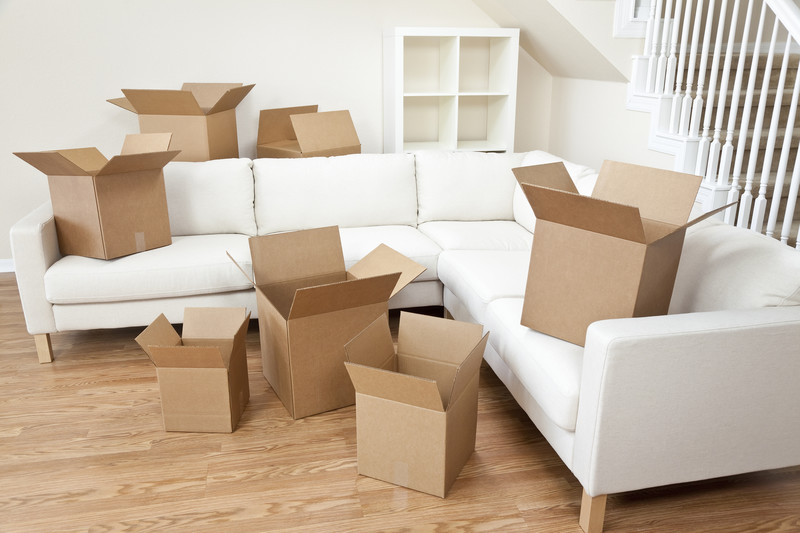 Unpacking. For many people it’s the worst part of moving. Some boxes never get unpacked and are just put into storage until the next move. It’s time to stop dragging those boxes along from home to home and unpack them and put their contents away. Unpacking will help you feel more settled and make your new home feel inviting. But unpacking doesn’t have to be such a daunting task. The sooner you get those boxes unpacked the sooner your new space will feel like home. Use these tips to get your unpacking done quickly and easily:

Be Specific Telling The Movers Where To Put Each Box

More than half the battle when it comes to unpacking is making sure the boxes are already in the rooms where they should be when you go to unpack. Don’t be afraid to direct the movers where they should put each box. Then you can go room by room and unpack knowing that each box is full of items that belong in that room.

When you are packing and marking your boxes use colored stickers to make each box that contains necessary items. That way you won’t waste a lot of time unpacking boxes hoping that you’ll find the items you need right away. For example, if you’re packing up your child’s clothes in the summer put all their summer clothes in a box and mark it with one color, and put all their winter clothes in another box marked with a different color. That way you’ll know to unpack the box with the summer clothes right away and you can let the winter clothes box sit for awhile.

Get Your Tools And Supplies Ready Before Unpacking

If you start to unpack things like electronics and artwork before your home is ready for them you will end up taking those items out of boxes and then leaving them laying around. Before you unpack items that need to be put together, items that need to be hung on the walls, or items that require some creative plugging in make sure that you have all the tools that you’re going to need to complete the jobs ready and waiting. That means having a tool kit, drill, screwdrivers, allen keys, picture hangers, and nails laid out and ready to use.

If you unpack in fits and starts whenever you have a few spare moments it will never get done. Set a schedule for yourself and unpack at least a few boxes each day, leaving the biggest boxes to unpack when you have a few hours to spare like on a weekend. Make a checklist that contains each box number and the room that box is in and you can go room by room on a schedule to unpack every box. You can also create a schedule for your kids to unpack their own boxes and have them unpack and organize their clothes, toys, books, and other items.

Find Us On Google Maps! 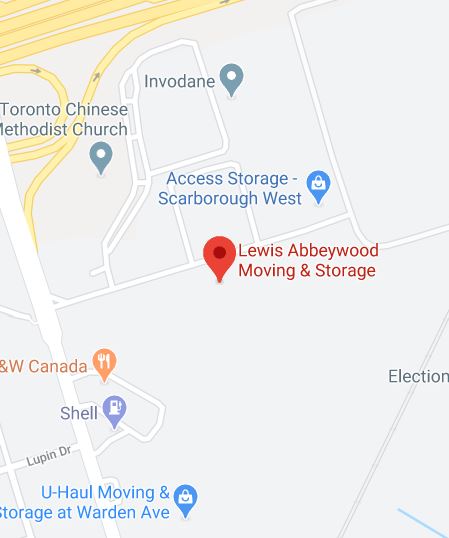